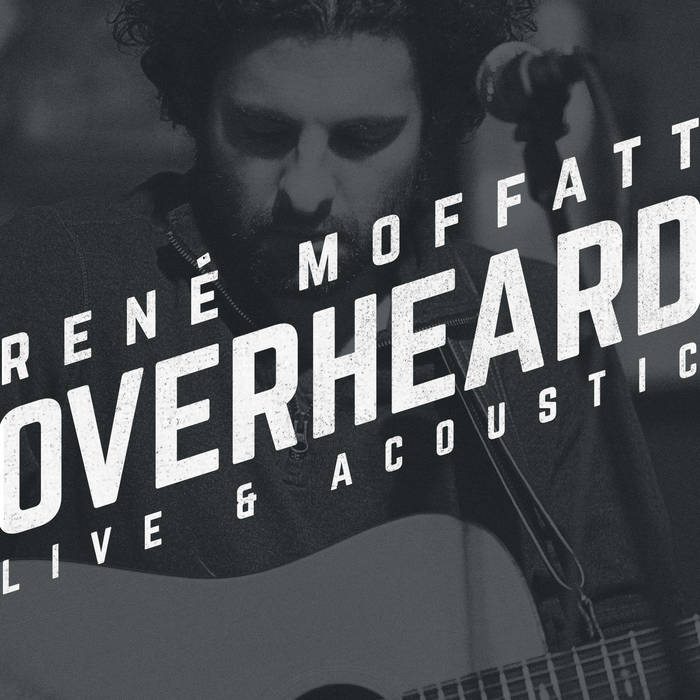 Let’s say you are at a show. You like what you hear and decide to buy the artist’s CD. But when you play that CD in the car or at home it’s not what you expected. Chances are you are listening to a studio album where each song features a full band and has a fully produced sound. You still like it but it’s not what you just heard. Back at the venue you were listening to a stripped-down acoustic performance, just the artist and their instrument. And that’s the sound you wanted to hear, again.

I, too, have had this experience as a fan. And I admit, as a songwriter I am partly to blame. A majority of the shows I play are at coffee shops. It’s just me, my guitar, and my songs. But the CD I sell is a studio album. This means what you hear live is quite different than what you hear on the CD you just purchased. I knew this discrepancy existed and knew that listeners expectations weren’t being met, which always nagged me. I often found myself wishing that I had an album that was more indicative of my live performances; solo and acoustic.

That desire led me to record Overheard: Live & Acoustic a 15-song effort that captures my live performance as you would hear it in the coffee shop–ambiance included. You’ll hear 14 previously unreleased songs that provide the soundtrack to the true coffeehouse experience, complete with clinking silverware, murmurs of patrons and the steam hiss of an espresso machine.

Overheard was recorded by well-known local musician Eric Neal (Dallas Observer Music Award Nominee) at Opening Bell Coffee, a premier music venue in Dallas, Texas. The album was mixed, edited, and produced at Sucker Punch Studios in Washington, D.C. by Mark Williams who also produced my 2014 single “King Of The Mountain”. I’m excited about the release of Overheard: Live & Acoustic and even more excited to share more than an hour’s worth of new material with you.

René Moffatt: A Singer and Writer of Songs. Lyrics that resonate, melodies that endure and a voice that begs for your attention. With a knack for memorable melodies and insightful lyrics, this up-and-coming songster is quickly making a name for himself as a respected songwriter whereever he plays. ... more

Bandcamp Daily  your guide to the world of Bandcamp

Featuring interviews with the mighty Haitus Kaiyote and genre-busting L'Rain.